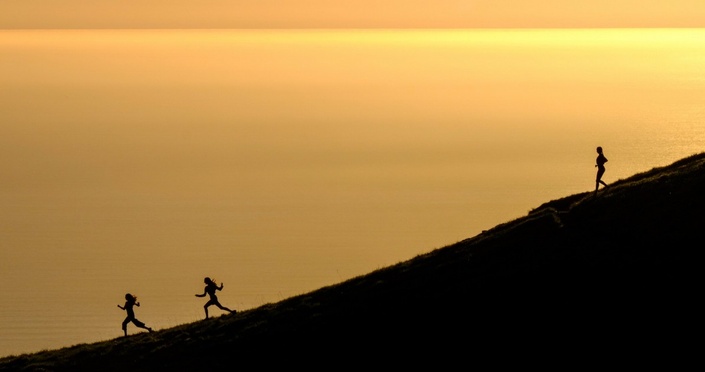 Building the habits, developing the mindset, and finding the motivation to become the runner you want to be

Get in when this course launches


Many more people start to run than become runners.

Because running can be hard. Staying home curled up on the couch on a rainy day can be sooo tempting on a rainy day, even when you know you should head out for a run.

Becoming a runner is about having the right mindset, finding your motivation, building running habits, and beating the excuses that all face when deciding if we should head out to run.

I called this course 'Becoming A Runner' instead of 'How To Run' because I'm not going to focus very much on how to run.I will touch on gear, form, stretching and other specifics of running, but the majority of the course is on the 'soft' skills of being a runner.

Mindset. Motivation. Habits. Goals. Learning to ignoring the little voice in you head that tells you should quit. Ignoring the other little voice that says you are silly to think you'll ever make progress you so may as well quit now.

We all have that little voice (I named mine Dave - I found it's easier to ignore that way). Don't let that stop you. Become a runner. Get ready to run in your neighborhood 5k, run around the neighborhood with your friends, or start on the path to one day running your dream marathon. 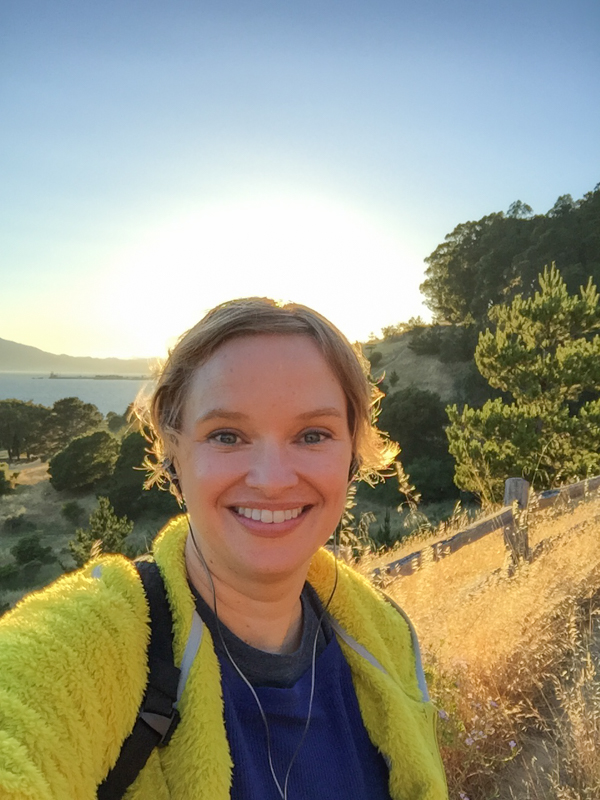 Sara is a running blogger and marathoner who has run 27 marathons and ultra marathons, and more shorter races she can count.

She also acts as a running coach and pacer for marathons, half marathons and training programs.

She is a lover of factoids, trivia, and all things written.

Check out her blog at sarakurth.com

When does the course start and finish?
The course starts now and never ends! It is a completely self-paced online course - you decide when you start and when you finish.
How long do I have access to the course?
How does lifetime access sound? After enrolling, you have unlimited access to this course for as long as you like - across any and all devices you own.
What if I am unhappy with the course?
We would never want you to be unhappy! If you are unsatisfied with your purchase, contact us in the first 30 days and we will give you a full refund.
off original price!

The coupon code you entered is expired or invalid, but the course is still available!

This course is closed for enrollment.